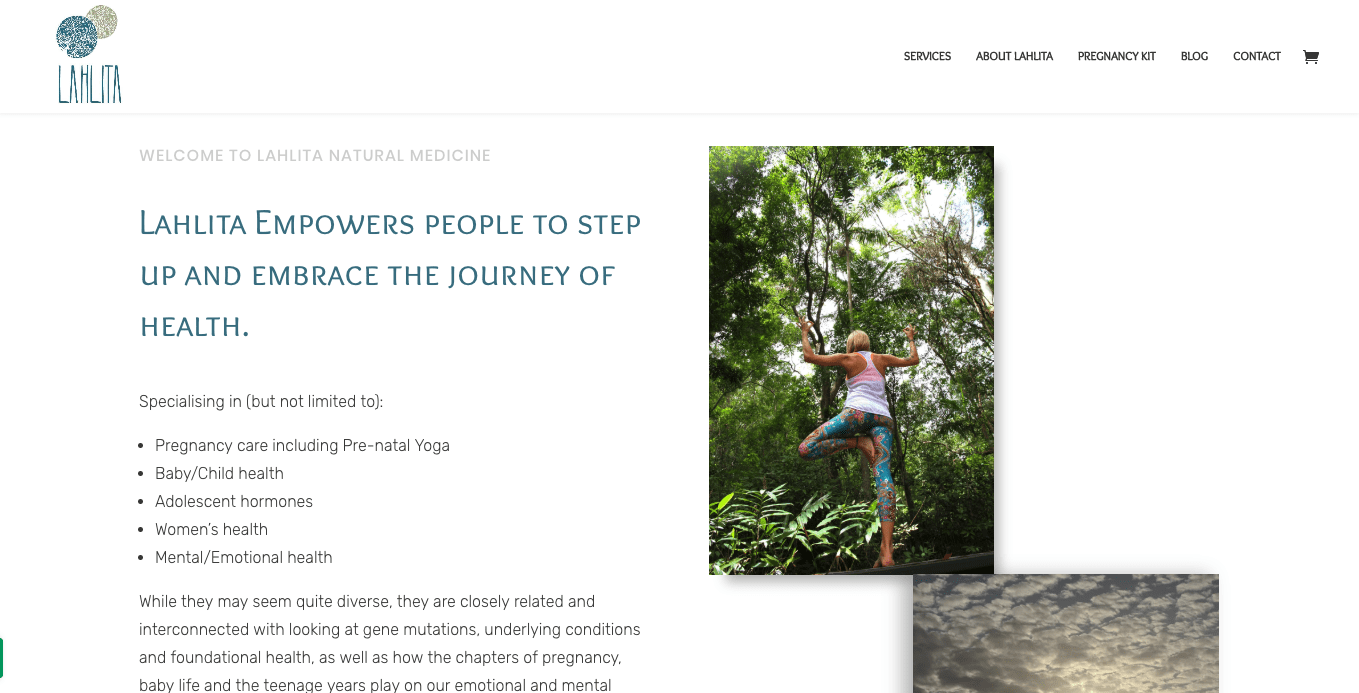 Helping Lahlita to scale with a new website and functionality

Talita is a Naturopath based on the Sunshine Coast of Australia. Our paths first crossed as the solopreneur was seeking support from a Virtual Marketer to update her existing website, which was hosted with Wix.

Wix is popular for being a user-friendly website platform but as Mum to a young baby and pregnant with her second, Talita needed somebody to relieve her of the time and stress of setting up e-commerce on her site.

So that’s what I did.

However, after learning that Talita intended to ramp up the e-commerce side of her business, I suggested she move to the WordPress platform which would allow her to scale her business much quicker and with fewer restrictions, such as better video hosting and payment analytics.

A new website with full e-commerce capabilities was planned

As Talita focused on bringing her second child into the world, I was already working away on a beautiful new site for the Lahlita brand.

The site would contain all of the same content as the current site, which could just be migrated over, but I planned to add:

The full migration took only three weeks in total.

The Lahlita website not only looks fab and ranks well for local search results, future-proof for Talita’s business.

I build WordPress websites using Divi Themes, which I then customise to get the best design for each client. The reason I use is because of its simple drag and drop style Builder, which means that my clients don’t need to rely on me to make simple copy and image updates. Much like Wix, they can easily see the changes happening as they make them.

After all, a good website doesn’t just work hard for the business. It saves time for those managing it too!

Working with Aimee was an absolute breeze. She made what is normally a stressful situation for me actually enjoyable. The prompt replies and actioning of works showed production results quickly and efficiently.

Not to mention when we came across a few walls, Aimee quickly rectified and found ways around them. I am so thankful to have come across Aimee and plan to only use her for everything web related from now on. 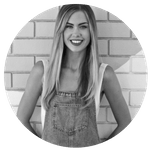 Fill out the fields below and I'll be in touch within 24 hours to book in your call.

Thanks - I'll be in touch shortly!